In this event, participants was given a paper having the outline of any social media logo and they need to fill the logo with the information about that social media and highlight its features by comparing it with other counterparts within the given time.

This competition has keyed up the students of CSE, IT and ECE. It has got a huge response of 50 registrations from the students. 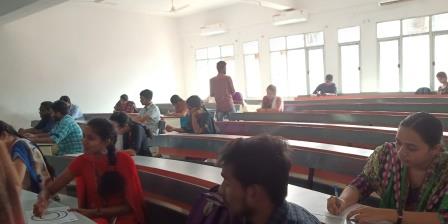 Participants involved in the event 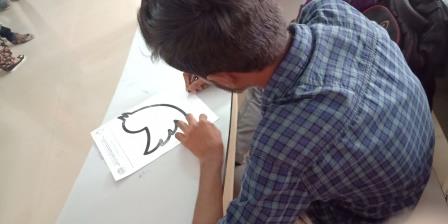 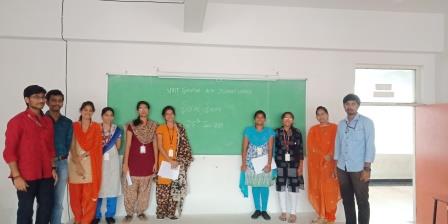