Pictionary is a kind of technical fun game. In this each team consists of 2 participants. One of the team members will pick the chits and draw them on the board so that the other team member will guess the technical word. Each team will be given 2 minutes time and the team who guesses more words within the time will be considered as winners.

This competition has keyed up the students of CSE, IT and ECE. It has got a huge response of 40 registrations from the students. 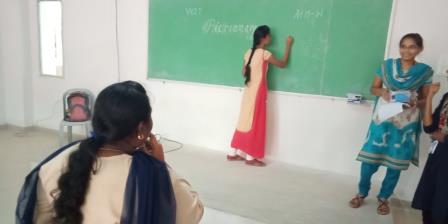 Team Member guessing the word by seeing the picture 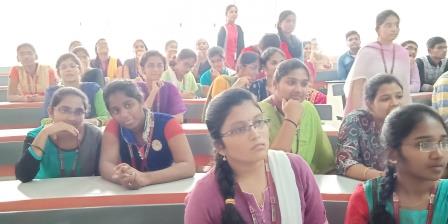 The participants were evaluated on the number of words guessed. 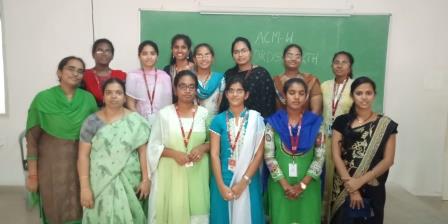