CIRCUM’SMART is a two level event, for which you will be shown a video and you have to keenly observe that video and should answer the question related to that video. This competition enhances your keen-focus and clean-savvy to train you in to a smart, vigilant and sharp individual.

ROUND 1: In the first round after watching the video you will be given certain number of questions about that video where you are expected to fill them with answers.

The students who qualify in this round will be promoted to the next round.

8 Teams are qualified for the second round.

ROUND2: In the second round you will be given a cross word puzzle and a set of clues related to that video where you are expected to fill them accordingly by using the clues.

Question are displayed in PPT format.

This competition has keyed up the students of CSE and IT. It has got a response of 75 registrations from the students. 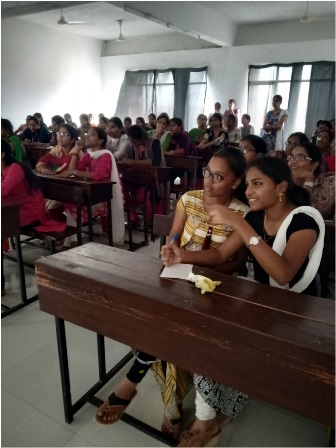 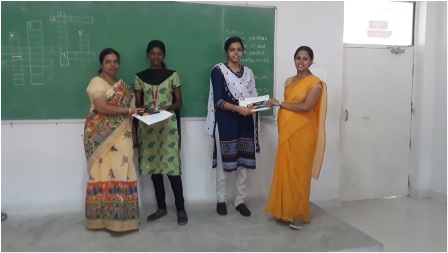 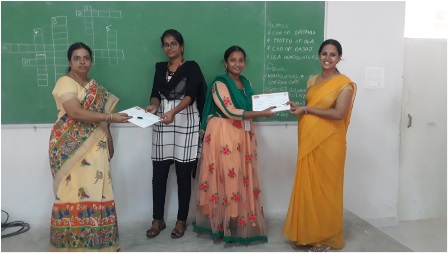 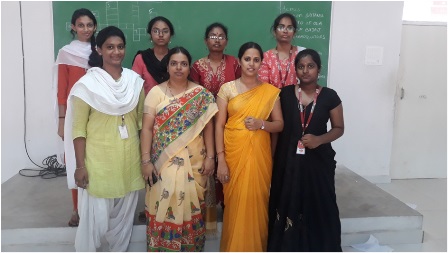