RETROSPECT is a two level event, for which you will be given with 10 questions,on the basics of Basic computer knowledge and C programming. This competition will enhance your knowledge.

In the first round you will be given with 10 questions ,on the basics of C programming. The students who qualify in this round will be promoted to the next round. 8 Teams are qualified for the second round. They are 2nd and 3rd years are  4 teams and 1st years are 4teams.

In the second round you will be shown 6 slides for some period of time where you are expected to remember them and later answer  the questions.Slides  are displayed in PPT format.This competition has keyed up the students of CSE and IT. It has got a huge response of registrations from the students. The team size is 2. A total of 79 teams participated in the competition. They were also made aware of the rules of the competition. Thereafter, the event was started. 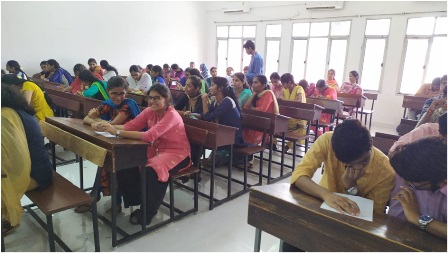 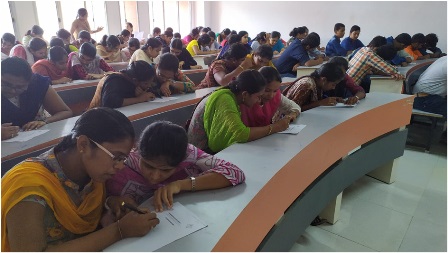 The first prize winners are 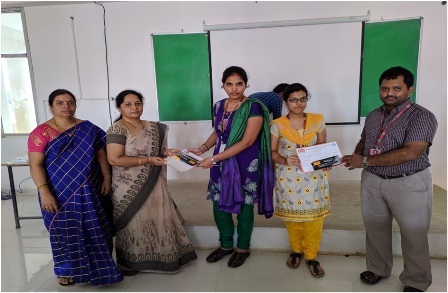 The second prize winners are 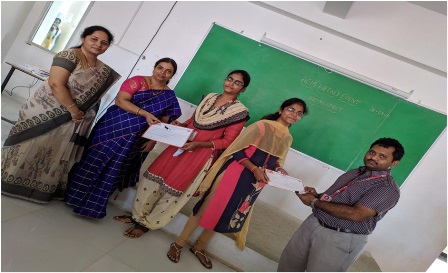